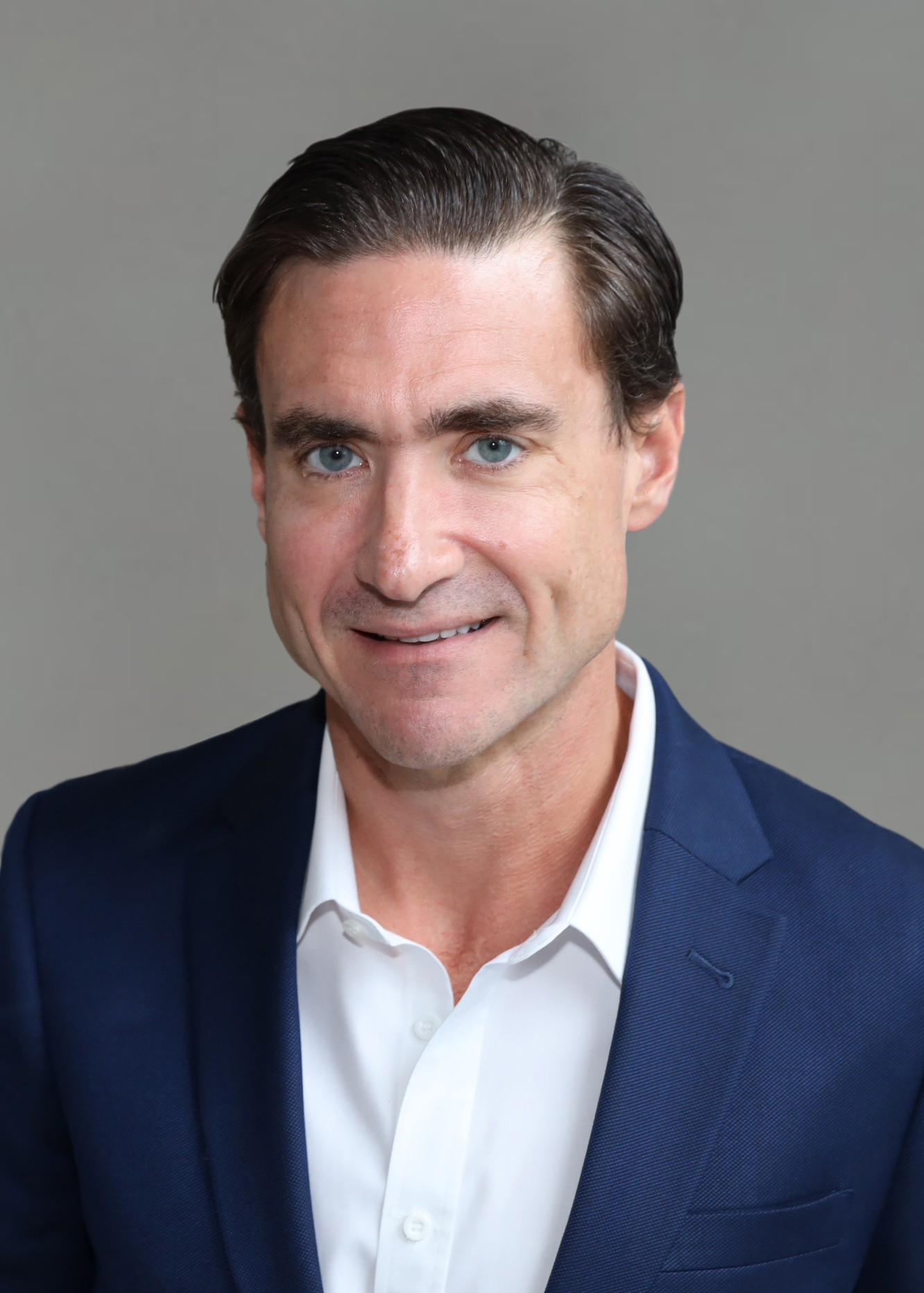 As Vice President and Acting Show Director for CES, John oversees many elements of CES including Operations and Conferences. Prior to serving in this role, he served as the Senior Director of International Programs and oversaw many of international focused initiatives for CTA and CES. From 2014-2020, he served as the Show Director for CES Asia that convened in Shanghai, China from 2015-2019. In 2013, John was named Dealerscope’s 40 under 40 for the consumer electronics industry.