SIIA views litigation as policy work through other means. Sometimes, that requires direct intervention on behalf of our members. Other times, it requires us to educate the courts of the practical impact of their decision on the information industry. Cases heard in the courts of appeal–including the U.S. Supreme Court–often have far-reaching effects, and the timeline for such changes can move on a longer horizon than the legislature. And in cases involving constitutional issues, the legislature sometimes can’t change things at all.

SIIA members believe that data is speech. They gather large quantities of public information that is used to find missing children, track down deadbeat parents, perform investigative journalism and scientific research, engage in corporate transactions, and locate witnesses for court cases. Even when gathered in large quantities, that information is protected by the First Amendment, and it is critical that data regulation meets its requirements.

Too many privacy statutes have become a revenue scheme for the privacy trolls of the class action bar, who routinely files suits alleging millions of dollars in damages based on technical violations of statutes in which harm to consumers cannot be identified. While many of these suits are meritless, they are uneconomic to defend through trial. SIIA’s amici argue that such suits are unconstitutional and that even where harms exist a certifiable class must contain substantial numbers of plaintiffs that were actually harmed by alleged bad acts.

When it comes to the IP marketplace, everyone should have to play by the same set of rules. Many SIIA members license their intellectual property to state entities. If an SIIA member infringes on a state university’s IP, like a basketball logo or sports broadcast, the state can avail itself of the full suite of legal remedies to make itself whole. If the university infringes a patent, a copyright, or any other form of IP, however, the state is immune from financial liability, even when acting in the exact same way as a private entity. SIIA has taken the position that states should play by the same rules as everyone else.

Every SIIA member depends on a strong and healthy intellectual property system. On patents, SIIA members have been the victims of lawsuits filed alleging the infringement of poor-quality patents that never should have been granted, and we strongly supported the America Invents Act’s reforms to the patent law. SIIA has been actively involved in defending that statute from constitutional attacks. On copyrights, SIIA recognizes that strong incentives are necessary to support the information industry and participates in cases that have significant implications for those incentives. 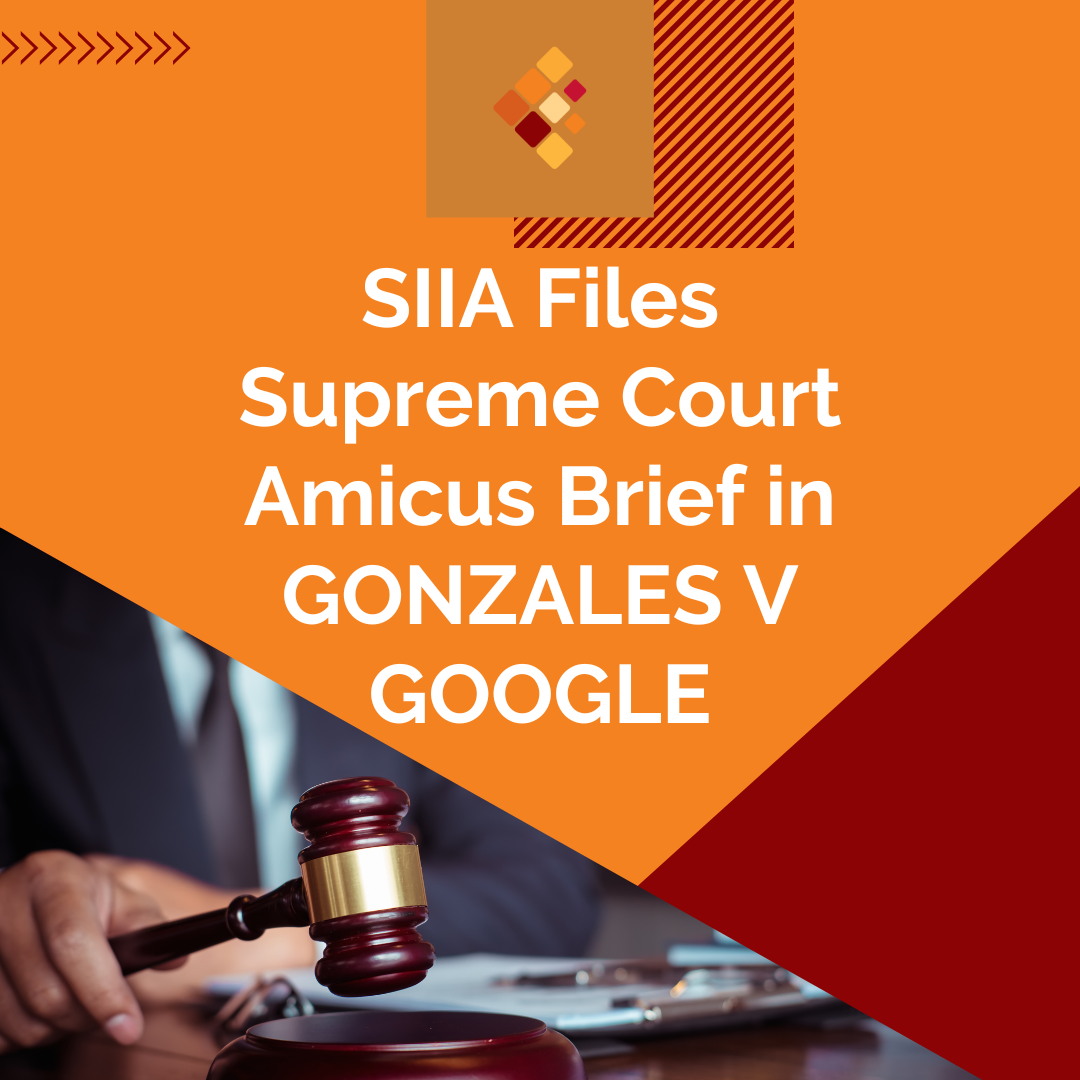 On February 21, the Supreme Court will hear arguments in Gonzales v Google, as to whether Section 230(c)(1) … 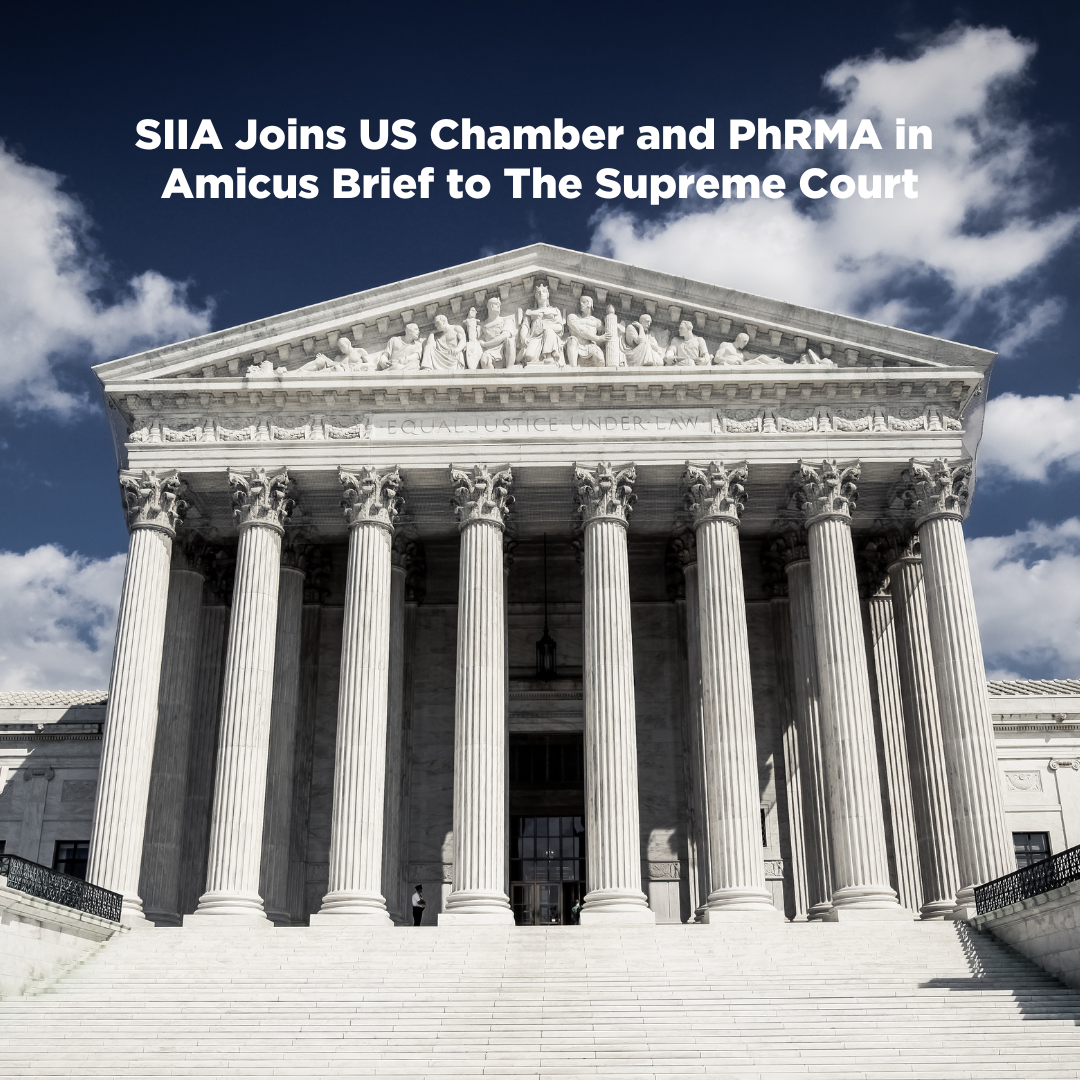 SIIA joins the U.S. Chamber of Commerce and PhRMA (the Pharmaceutical Research and Manufacturers of America) in an … 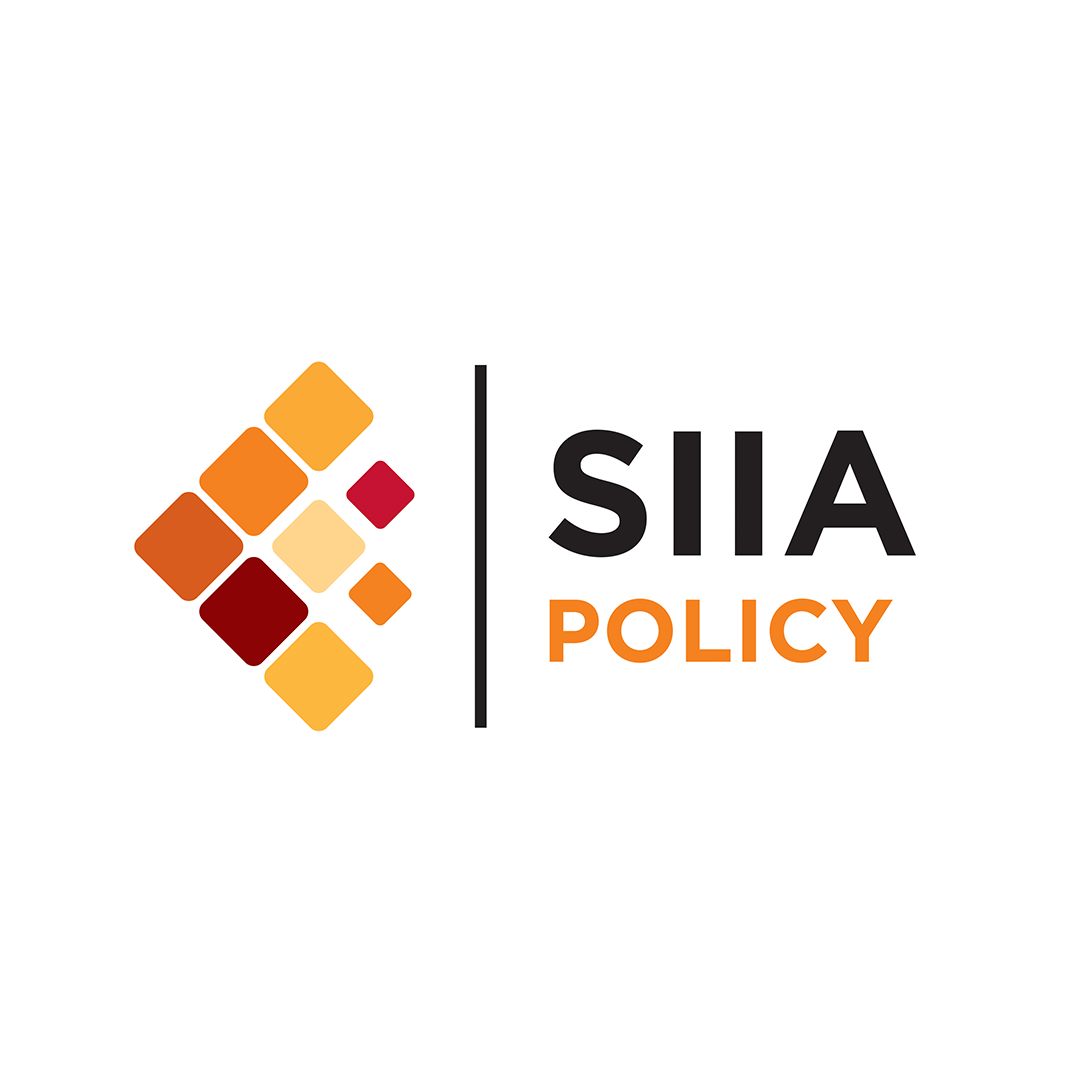 Statement on Justice Against Malicious Algorithms Act of 2021

The Justice Against Malicious Algorithms Act of 2021, introduced in the House of Representatives, is an extreme way … 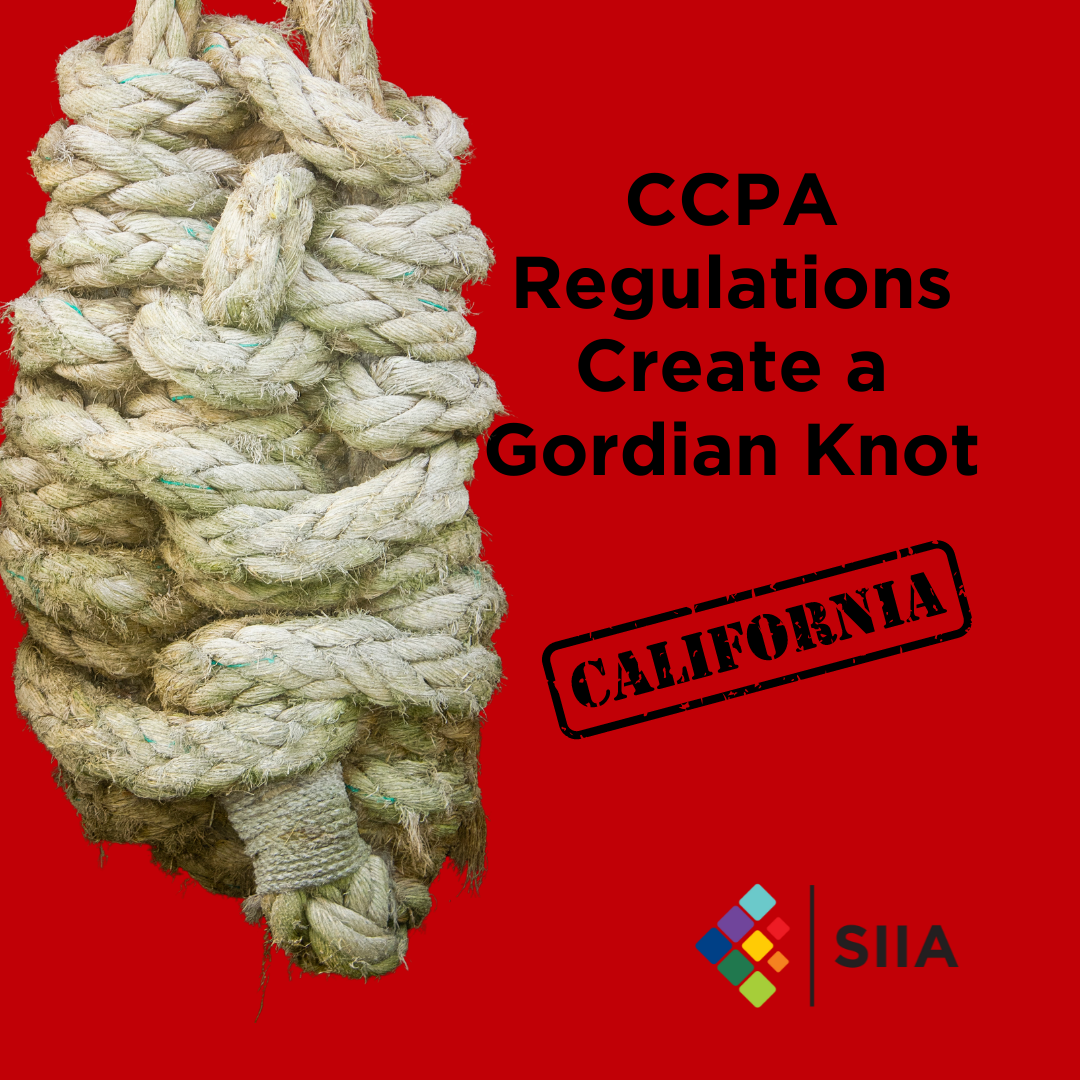