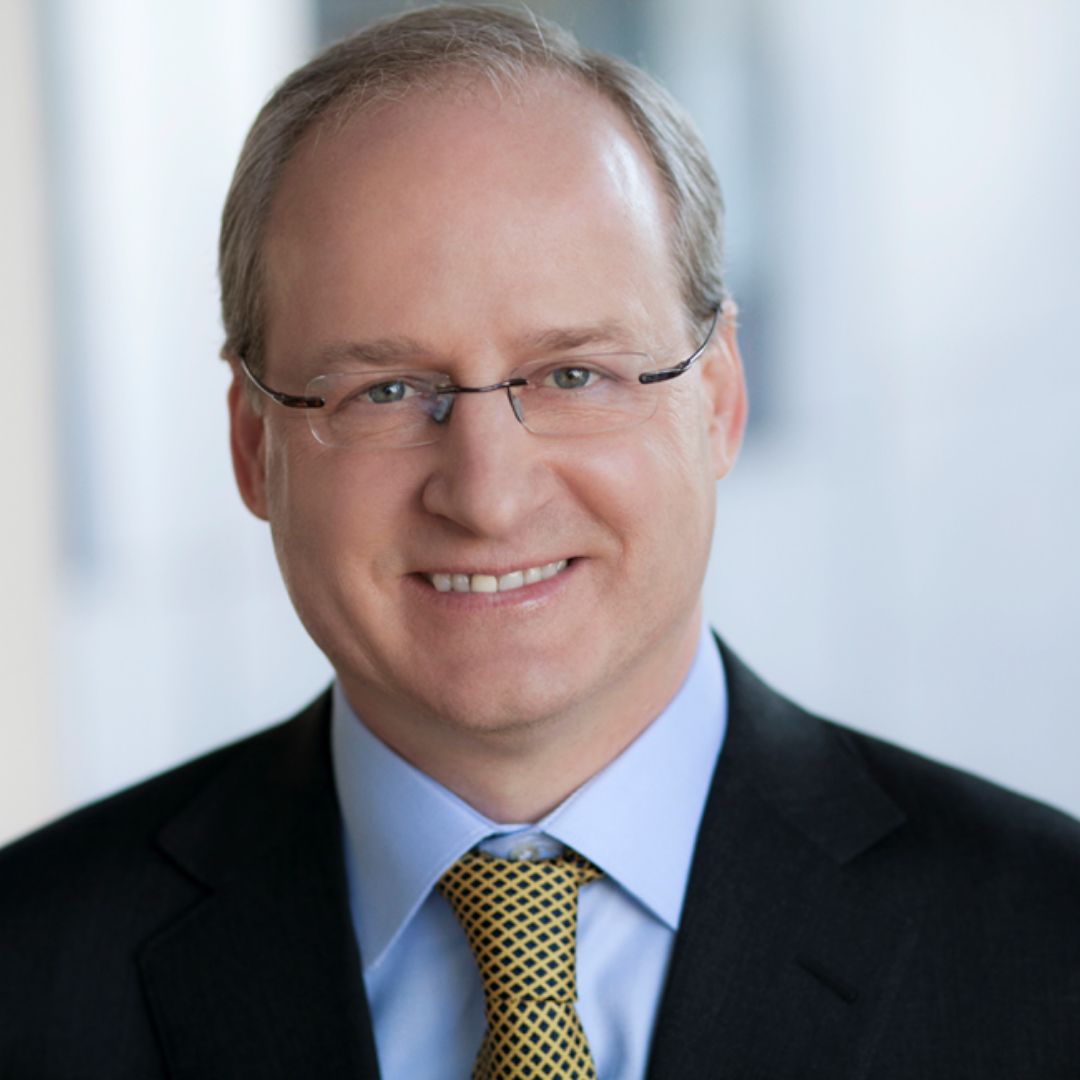 Previously Brennan spent 10 years at Refinitiv (now LSEG), most recently creating and leading the Refinitiv Consulting team (which works with Refinitiv’s most strategic customers to help them gain maximum value from Refinitiv offerings.) Prior to that Brennan ran the Enterprise Data business (a $1.3B business that provides content and related services including real-time, historical, reference data, enterprise analytic services, data management platforms, and managed services), and lead major company-wide programs such as Refinitiv’s MiFID2 and FRTB programs.

Brennan was part of the founding team and SVP of Product & Marketing at Spread Networks, a provider of low latency connectivity to the financial markets (featured in Michael Lewis’s “Flash Boys”), and before that COO of NYFIX (later NYSE Technologies). He founded Radianz (later BT Radianz) a global network provider for the financial markets. Prior to that he was head of Technology for Instinet and began his career in IBM’s financial services practice.

He has been a director on the boards of several fintech companies including Marketcetera, Yipes, and Monitor110, and has taught courses in Strategy for Technology Companies at New York University.

Brennan earned a bachelors degree in Economics and Computer Science from New York University and has done graduate studies at Columbia University, Harvard Business School and Massachusetts Institute of Technology.

He has been listed in The Trade magazine’s ranking of the “100 Most Influential People in Buy-Side Trading” and featured in the books “Architects of Electronic Trading” and in Michael Lewis’ “Flash Boys.”