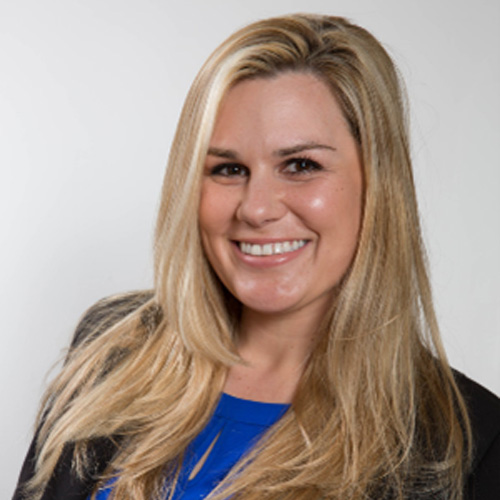 A proven leader in events and publishing, Tyler heads the strategic direction and execution behind MJBiz’s conferences and tradeshows, including oversight of conference content, show registration marketing, event operations, and customer service. In addition, Tyler heads the sales department, which is responsible for both Event Department’s sponsorship and exhibit sales as well as the Publishing/Content department’s advertising and sponsorship sales, to thousands of clients globally.

Prior to joining MJBiz in 2018, Jess was Vice President at Access Intelligence LLC (AI) where she led teams in events and publishing in both the healthcare and media divisions. In her tenure at AI, she held various other roles including group show director, publisher, director of event operations and conference content manager where she played key roles in the success of the largest events in the portfolio, including the SATELLITE show, as well as various launch events and media/event acquisitions. While she was show director of the OR Manager Conference, the event received numerous Trade Show Executive Fastest 50 awards from 2014-2018. She came to Access Intelligence from the American Society of Civil Engineers (ASCE) where she was meeting coordinator.

Tyler began her career in the events space working for Experient as a registration specialist where she contributed to some of the most influential tradeshows in the industry, including the Consumer Electronics Show (CES), MAGIC Marketplace, and CON-AGG/CON EXPO.

She is a proud member of the International Association of Exhibition & Events (IAEE) Major American Trade Show Organizers (MATSO) Council, representing tradeshows over 200,000 nsf, and the Society of Independent Show Organizer’s (SISO) Marketing Special Interest Group. She continues to maintain her Certification in Exhibition Management (CEM) from IAEE since 2013 and speaks at event industry conferences and seminars regularly. She holds a Bachelor of Arts in Political Science and French from the University of Tennessee – Knoxville.

MJBiz was acquired by Emerald X, LLC in January 2022