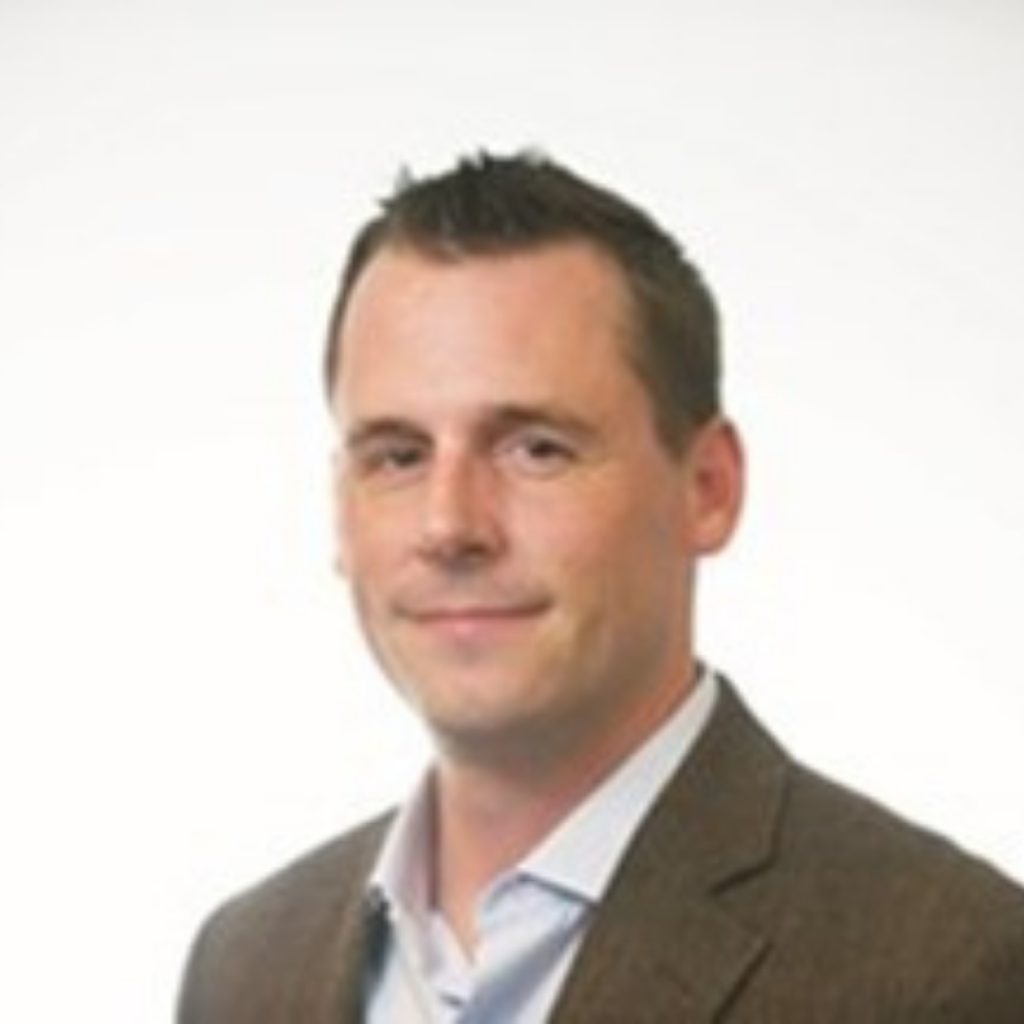 Michael Finnegan serves as president of Atlantic Media and coordinates strategy, operations and growth initiatives across the company, which has included the brands The Atlantic, National Journal, Quartz, Government Executive, Ballast Research, and Citylab. Finnegan joined the company in 2011 and previously served as COO, CFO and senior vice president of business development. During his tenure, the company more than doubled in size, launched numerous new brands, and completed five divestitures. Finnegan is the board chair of Digital Content Next, a director on the board of The Magazine Publishers Association, and a member of YPO. Prior to his career in media, Michael spent 10 years as a management consultant with expertise in corporate growth and operations. He graduated from the University of Virginia with a B.A. in economics and has an MBA from the Darden School of Business.