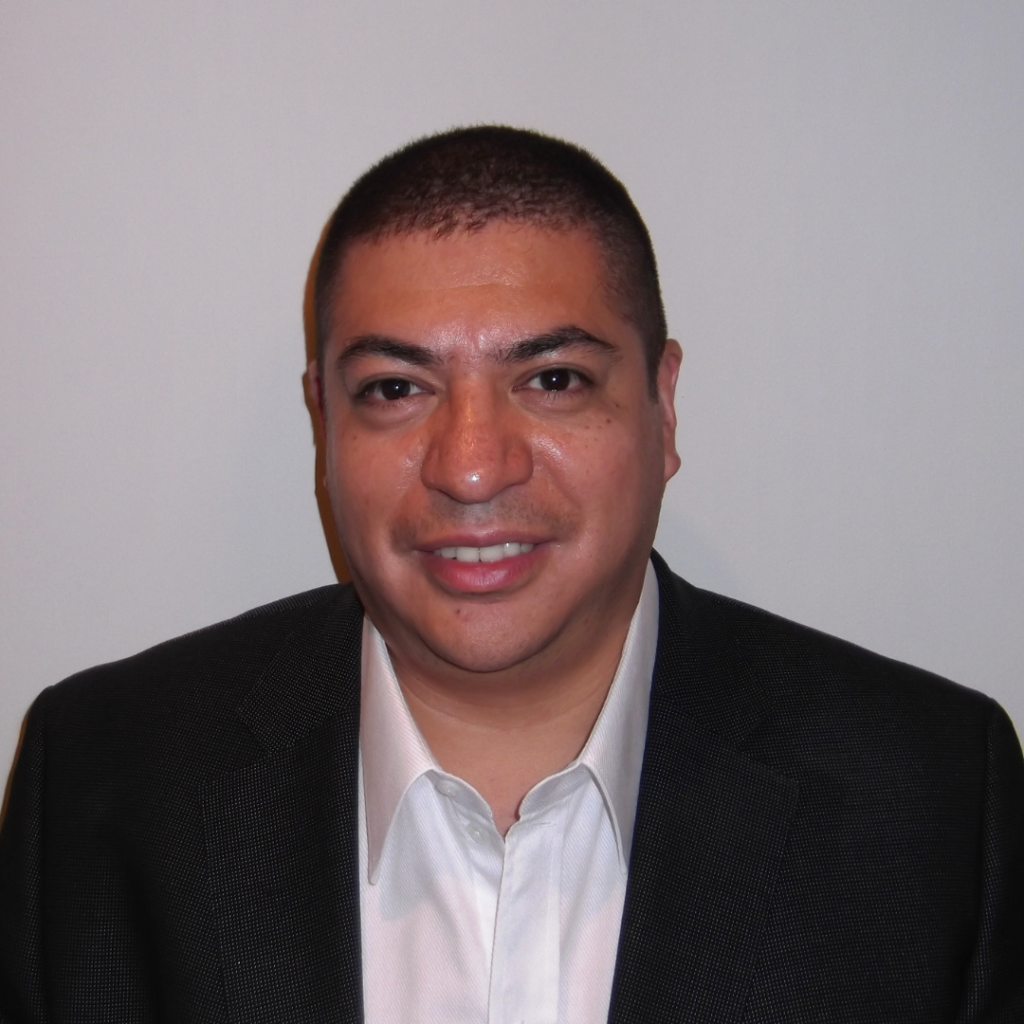 As the Market Data Manager in Deutsche Securities Japan and Regional Head of Market Data Engineering; Miguel is in charge of designing, implementing and supporting Market Data infrastructure as well as Market Data commercial management.

Miguel started his career in Reuters in Mexico in 1995 as an installations, field support and open systems manager in charge of technical operations for the country. He transferred to Reuters New York in 1999 where he worked until 2002 as a senior systems engineer in charge of Reuters and Tibco product integration. From 2002 to 2007 he worked for Barclays Capital in New York as a regional market data technical services manager in charge of all market data infrastructure and distribution platforms. In 2007 and until 2008 he joined STAC, a performance benchmarking company that specializes in low-latency benchmarking for capital markets workloads as a managing consultant.