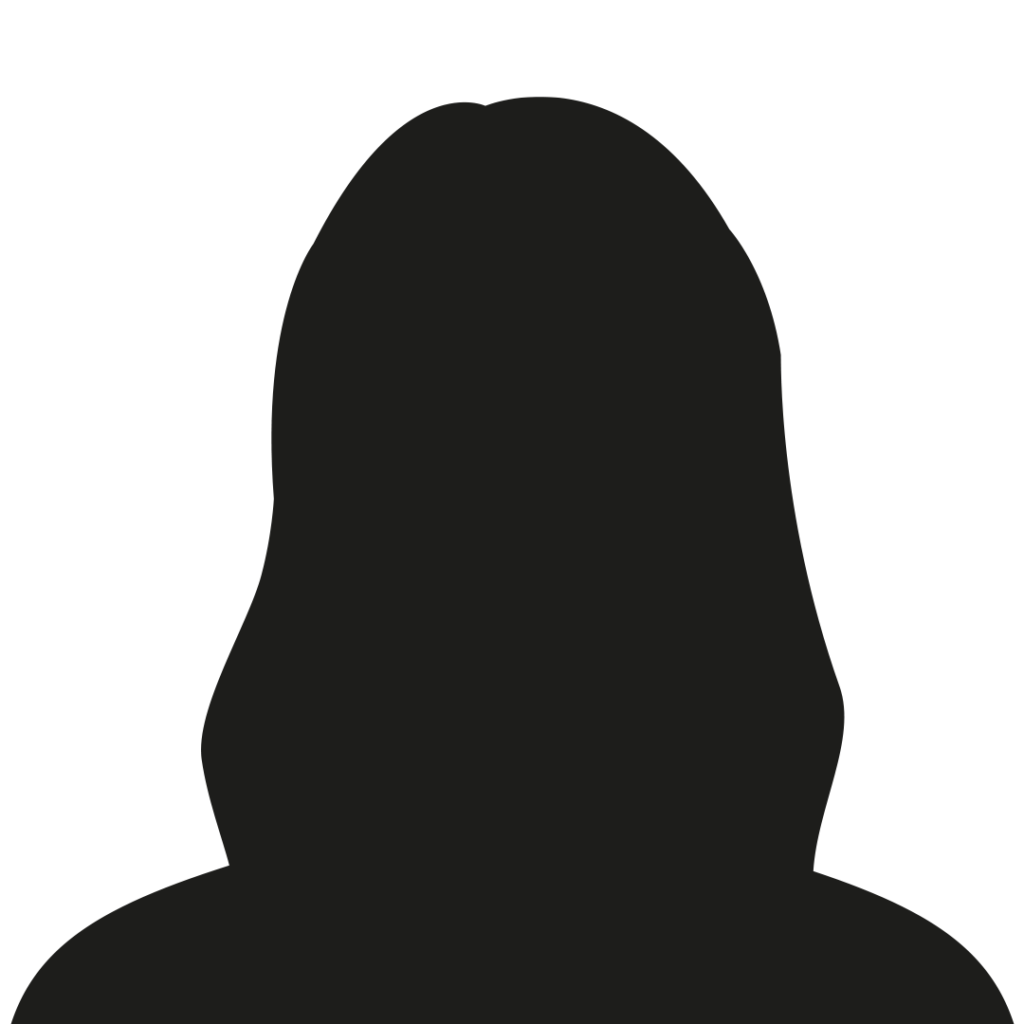 Recognized by the Globe and Mail as one of Canada’s Top 100 Most Powerful Women, Nicolette Kost De Sèvres is a partner in Mayer Brown’s Washington DC and Paris offices and a member of the Litigation & Dispute Resolution practice. She heads the Compliance, Regulatory and Investigations team in Paris. Prior to joining Mayer Brown, she served as global co-head of the Financial and Technology (Fintech) practice at another global law firm.

Nicolette has 19 years of experience as a lawyer in the corporate and financial regulatory sector and has practiced in London, Paris, Sydney, Washington DC and Montreal. She has several years of in-house experience, including service as special senior counsel in the New York Stock Exchange’s Paris office (NYSE Euronext) and as special counsel at the Royal Bank of Scotland in London, where she advised on regulatory reforms and the implementation of new regulatory requirements. She also served as special counsel to the president and as chief of staff and of the financial markets regulator in Montreal.

Nicolette serves on several boards, including the American Chamber of Commerce in France. She is a sought-after writer and speaker on international financial markets and the effects of regulation on financial systemic risk, derivatives, high-frequency trading and the legal framework of European financial markets. Notably, she is the author of the book International Economic Law (2008) and one of the first articles on DLTs, “Blockchain Revolution: An Analysis of Regulation and Technology Related to Distributed Ledger Technologies” (2017).

In 2017, she was named on the Powerlist of Women of the Year in Fintech by Innovate Finance, in the UK and as Best Lawyer in European Law by Lawyer Monthly. Lawyer Monthly’s Magazine Women in Law Awards has recognized Nicolette as European Union Lawyer of the Year. (2017). She was named Star of the Quarter by the American Bar Association in 2007.