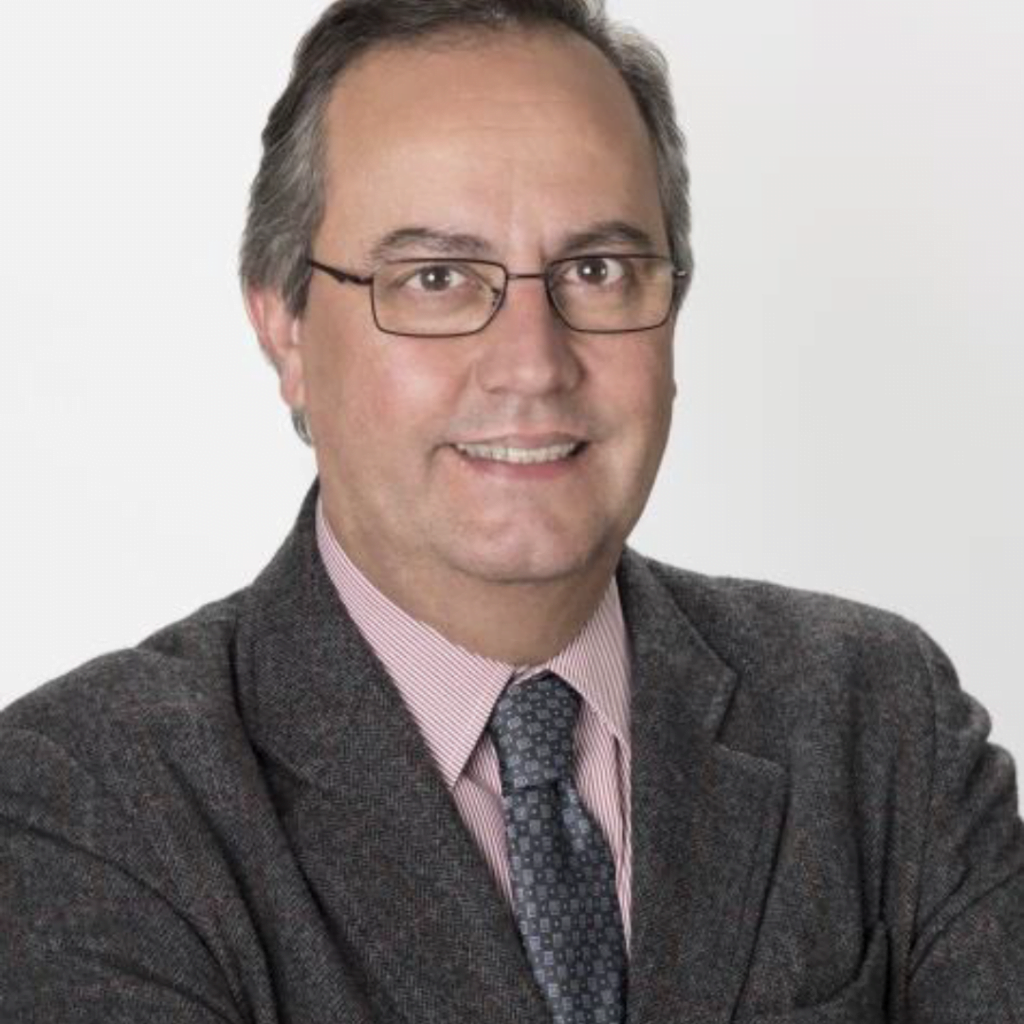 He is the Senior Director of Sales for Latin America (South Cone), covering Argentina, Brazil and Chile.  Previously, Paulo worked as a consultant for international companies focused in capital markets and interested in developing business in Brazil, such as S&P Dow Jones Indices LLC and PIP—Proveedor Integral de Precios from Mexico. He was also an independent member of the board of CETIP S.A. Mercados Organizados until June 2012 and was the Managing Director of Products and Services of ANBIMA—Brazilian Association of Capital and Financial Entities during the process of merging of ANBID and ANDIMA. He also served as the Chief Executive Officer of ANDIMA—National Association of Financial Market Institutions—for 15 years. On his role, he also represented ANDIMA on IOSCO’s committees and has participated in the IMF, IDB, World Bank, and Mercosur meetings over the years. Paulo is an economist and graduated from PUC-RJ (Pontifícia Universidade Católica do Rio de Janeiro) in 1986.