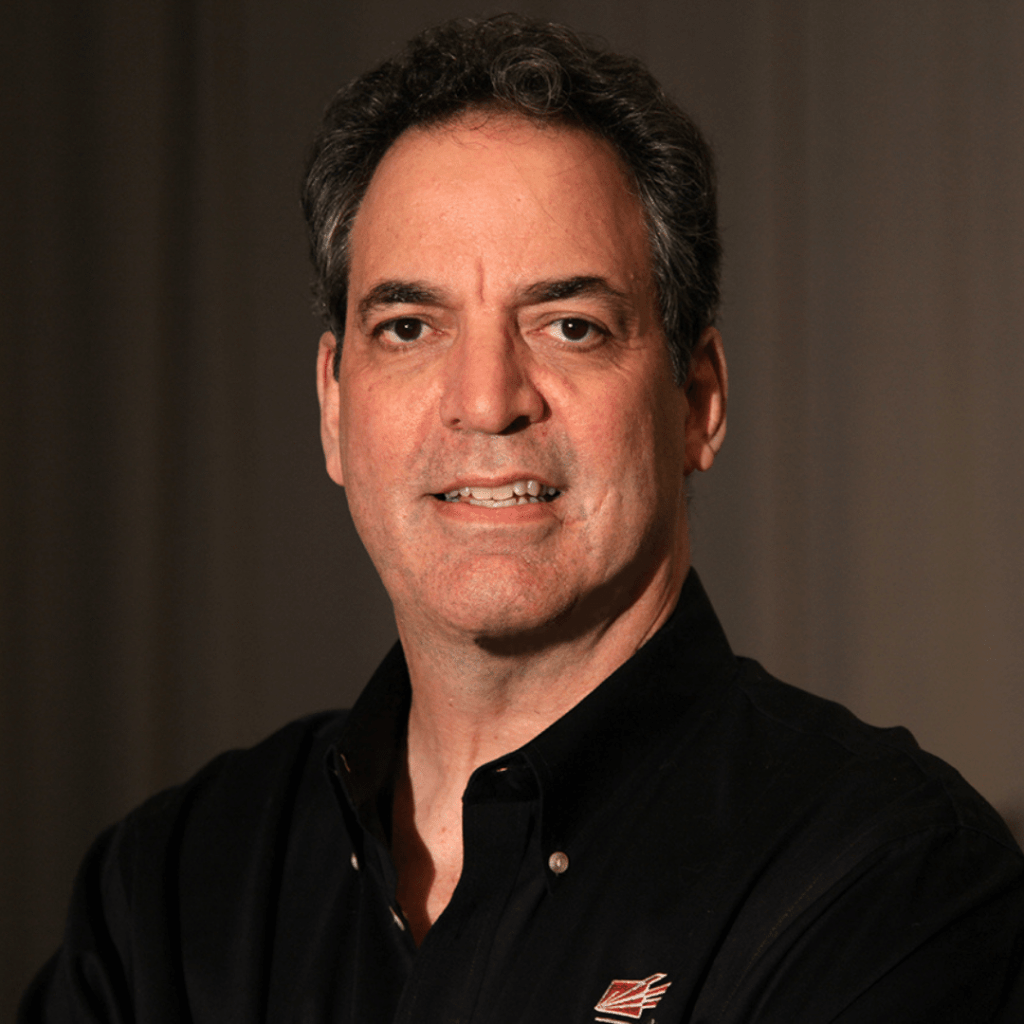 Peter Hackes is the founder of Performedia, which is based in the Washington, D.C. area, but they provide hybrid and virtual event services all over the US, and in other countries, as well. Peter started out as a writer and producer at ABC News in Washington, and went on to become a broadcast tv news correspondent, becoming Entertainment Tonight’s Washington correspondent for 3 years, generating about 75 video segments per year. He later moved to Los Angeles for 7 years where he was a Line Producer and Segment Producer, working on network and syndicated news and magazine shows. He later moved back to DC, where he founded LearningStream, which created and streamed online event and learning content. In 2003, he founded Performedia, which includes on its list such clients as AARP, National Association of Broadcasters, 1105 Media, Informa, Reed, Hanley Wood, IBM, Symantec Corp, Microsoft and others.