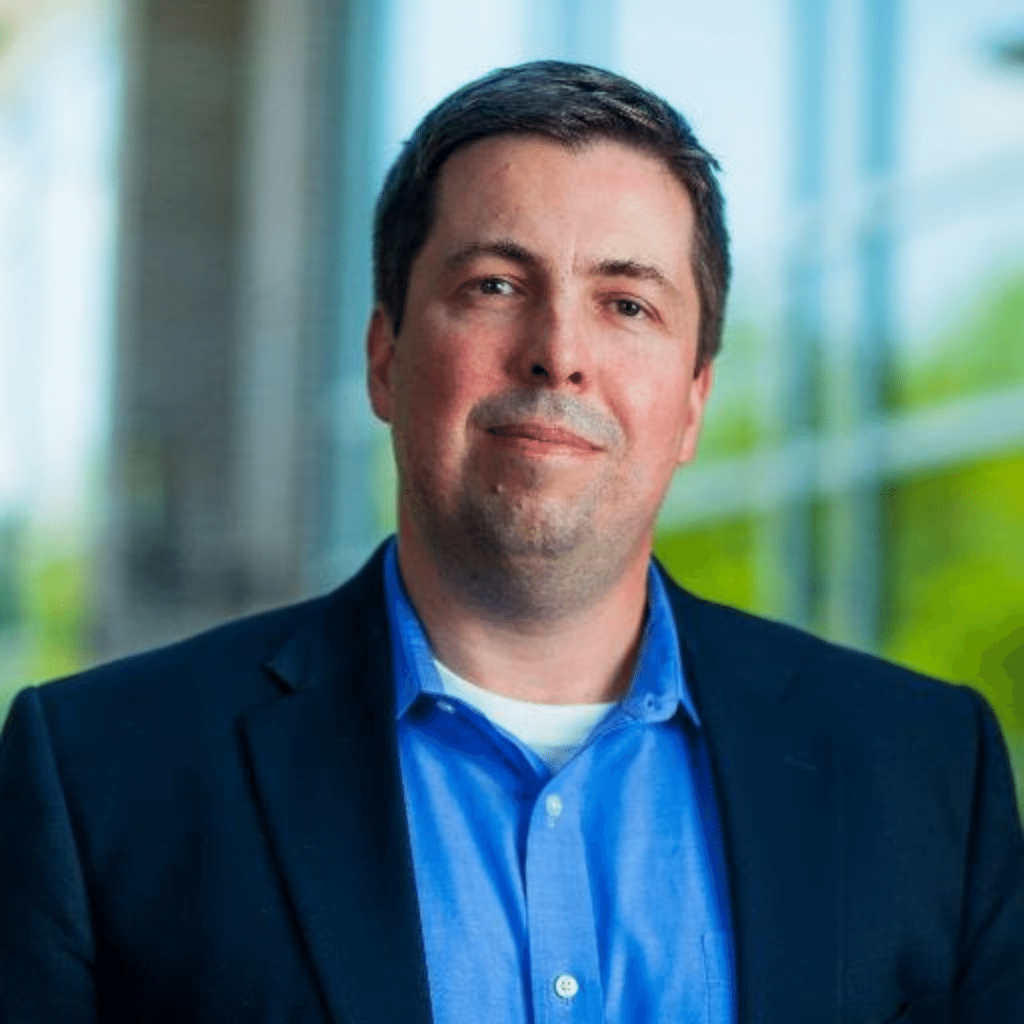 Troy K. Schneider is the Editor-in-Chief of both FCW and GCN, two of the oldest and most influential publications in public-sector IT. Both publications (originally known as Federal Computer Week and Government Computer News, respectively) are owned by 1105 Media Inc. Mr. Schneider also serves as General Manager of 1105 Public Sector Media Group. Prior to joining 1105 Media in 2012, Mr. Schneider was New America Foundation’s Director of Media & Technology, and before that was Managing Director for Electronic Publishing at the Atlantic Media Company, where he oversaw the online operations of The Atlantic Monthly, National Journal, The Hotline and The Almanac of American Politics, among other publications. The founding editor of NationalJournal.com, Mr. Schneider also helped launch the political site PoliticsNow.com in the mid-1990s, and worked on the earliest online efforts of the Los Angeles Times and Newsday. He began his career in print journalism, and has written for a wide range of publications, including The New York Times, WashingtonPost.com, Slate, Politico, Governing, and many of the other titles listed above.