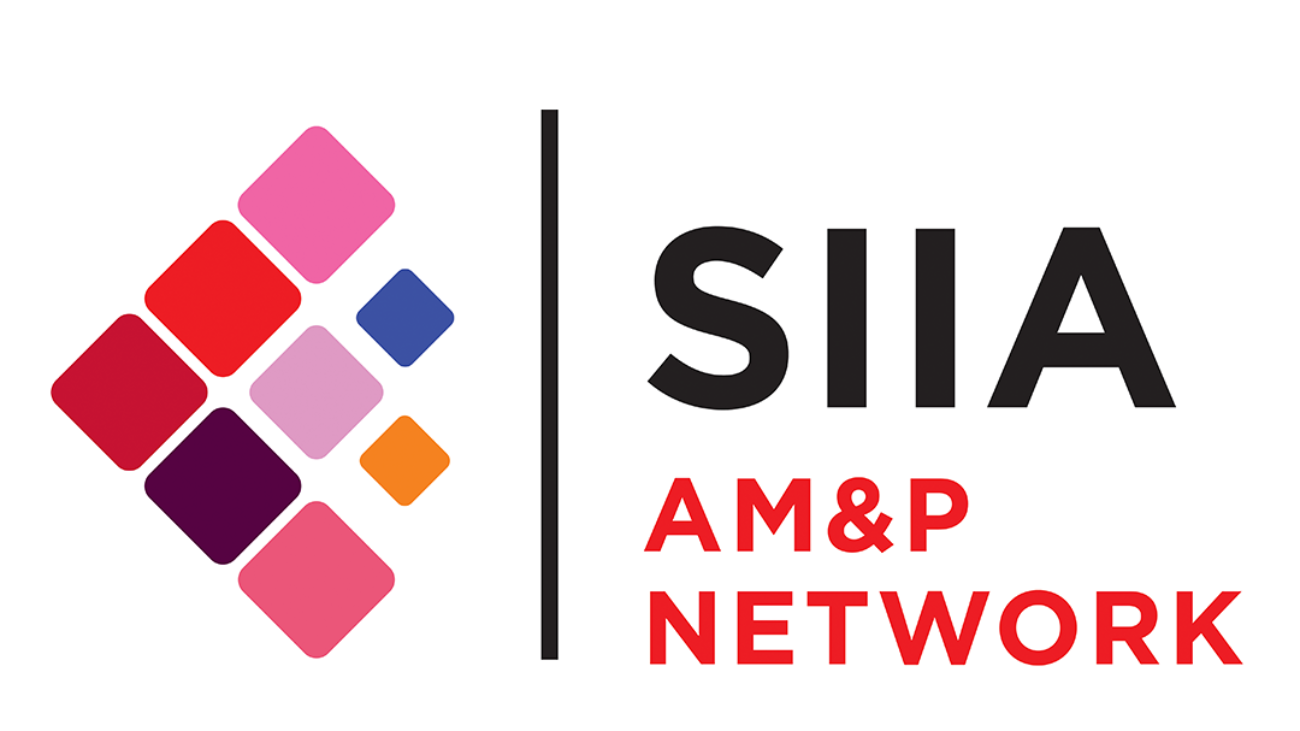 by SIIA Staff Media
So I have 8 hours, 26 minutes and 5, 4, 3, 2—oh, you get the picture—seconds to tell you about this article I read today on the International News Media Association website before it locks, and I can’t access it unless I become a member.
From an article on Twipe, I learned that this is called a timewall—sounds a little science fictiony—and it’s proving to be pretty successful for acquiring new paid subscribers.
“In Germany, [the media group] Madsack launched a timewall in mid-2019 that allows new content to be free for the first hour, then it goes behind the paywall. With a goal of 25k new subscriptions with this strategy in the first 18 months, after just six months they were already halfway to their goal,” writes Mary-Katharine Phillips.
Added Bernhard Bahners, chief digital officer at Madsack: “The timewall offers readers new incentives to opt for a subscription faster and more often, for example compared to conventional paid content models.”
The thought process behind this is that readers are incentivized to visit the website often so as not to miss an article—kind of like when tickets used to go on sale for a big concert or musical. (Remember those days—now I just keep getting money back for cancelled events I had tickets for.) “This has helped to gamify the user experience” which we all enjoy, writes Phillips, “and drive increased frequency, which is key for retention.”
Apparently, clicks on all articles are going up in that first free hour since people are on the site anyway.
At BoiseDev, a mico-news site in Idaho, paying members receive local news stories in a newsletter, which are then published on the website the day after. So I just tried to click on an article and got this: “Unlock member stories FIRST. Cancel anytime. Membership in BoiseDev makes these exclusive stories possible, and gives you access to stories before anyone else.”
“The timewall approach allows for members of our business-focused content to get a tangible perk while keeping the paywall down,” said Don Day, publisher of BoiseDev. Apparently, they’ve made tens of thousands of dollars in reader revenue, and everyone still gets to read it. Day first wrote about this in December 2018 in NiemanLab’s excellent Predictions for Journalism.
MittMedia in Sweden and INMA—the one where the clock is running down on me—both take the free-first approach. They put the articles out there—MittMedia for just an hour and INMA for a day—and then show visitors a countdown clock with your remaining time. Who doesn’t love that?
After the hour or day is up, the article becomes premium content, accessible only with a paid subscription. Phillips wrote that MittMedia has increased subscriber conversions by 20%. The strategy makes sense. Last week I found an INMA article I really liked but then got busy. So when I wanted to access information from it the next day, it was available only to members. Whereas if I never get to read an article, I won’t know its merits.
Apparently, it took MittMedia just two weeks to build and launch the timewall.
Delia Cai, growth and trends editor at BuzzFeed, wrote briefly about timewalls in 2019—specifically the INMA and MittMedia model. “It’s an interesting way to think about the lifespan of an article, and how the value of a post isn’t always highest when it’s freshest—which, of course, is pretty crazy to wrap your head around when it feels like being first is the only thing that matters in this biz.”
Amazingly, she also brought up what publishers do in a crisis! “Plus, a timewall also preserves a democratic element of journalism that often sits uneasily with more tightly walled-up sites, especially in times of crisis (i.e., why the NYT will disable their paywall during Hurricane Harvey coverage), and that’s pretty cool. So what we’re saying is, maybe there’s still a chance that newspapers can keep the general public informed and make money, too?”
I have just six hours, 44 minutes and 15 seconds left. Time to go!