A 6th grade teacher here in northern Virginia made positive headlines last week for teaching virtually from a treehouse. Nellie Williams said “a lot of math was involved” to remodel the space this summer with her husband, but she enjoys the serenity and uniqueness of the unconventional classroom—and how it connects with students.“They are really excited to have a teacher that is teaching from a treehouse,” she said.

That got me thinking again about innovation. A 2020 survey from Marketing General found that “a culture of innovation is the critical driver” for creating member/subscriber value. ”Try something new or you’ll plateau and decline,” one respondent said. Those who have seen member/subscriber gains “are significantly more likely to have a process in place for innovation and new ideas.”

Innovation is hard. It involves taking chances, which during a pandemic is not easy. I’m not sure what the publisher equivalent of a treehouse is; maybe it could lead to new ideas about where speakers present from. Here are a few more ideas I’ve come across. 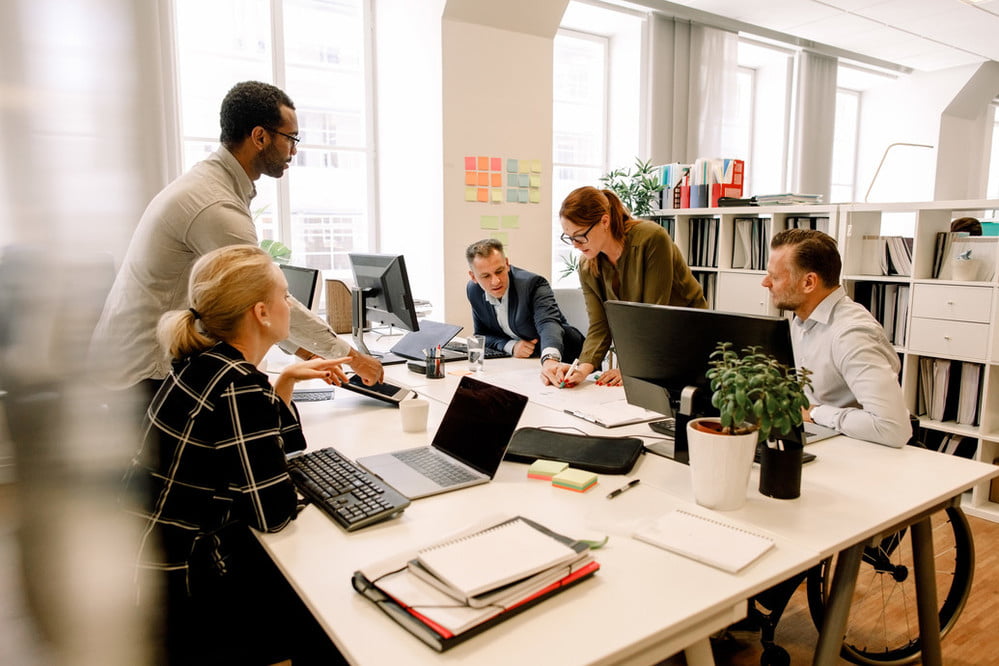 Virtual shuttle ride. When the Institute of Food Technologists transitioned its Annual Meeting and Food Expo to SHIFT20 Virtual Event and Expo, organizers didn’t want to lose all of the networking opportunities that participants had become used to, reports Associations Now. Since shuttle rides often lead to spontaneous conversations and connections (I’ve actually had a dew of those myself on the way to hotels or an evening reception), IFT hosted a 15-minute virtual shuttle ride before every evening event. Each night, two IFT members moderated a live shuttle-bus-themed discussion with a guest to chat about the ideas emerging at SHIFT20.

Custom product development. “All it took was a blanket to point Futurism in a new direction,” writes Digiday’s Max Willens, who moderated Friday’s BIMS 2020 Q&A with National Journal’s Kevin Turpin. “Last year, the science-focused publisher produced the Gravity Blanket, a weighted blanket designed to help with insomnia, anxiety and other conditions, including attention deficit hyperactivity disorder. After selling 65,000 of them (with some help from a feature on Good Morning America), the publisher created Futurism Products, an eight-person team to develop more products.” That led to Crypto Candle, which reveals a coin when it melts that can be redeemed for bitcoin.

Personalized guides and messages. Your writers are becoming more familiar to your audience day-by-remote-day. To do what Cameo does with celebrities and charge for those writers wishing happy birthday is a bit much. But the idea of making those connections has merit. At Schibsted, a large media site in Norway and Sweden, new subscribers can choose one of their favorite editors or journalists as a guide through the onboarding period. These personalized onboarding emails have a higher unique opening rate: 63% versus 38% for the standard onboarding process. The retention rate after the first renewal is also five percentage points higher.

Swag boxes. This trend will probably get even more popular in early 2021. In late June, the American Society for Clinical Laboratory Science and the Association of Genetic Technologists sent swag boxes to attendees—JAM Packs—that included a kazoo. Guess what the concerts were called? The Daily Kazoom. Bustle Digital Group sent out yoga mats for its virtual yoga retreat, complimentary for the first 150 attendees to RSVP. BIO Digital (Biotechnology Innovation Organization) took place in June with more than 7,000 participants from 64 countries. To foster community, they changed the meeting’s tagline from “Beyond” to “Nothing Stops Innovation.” Then, in advance of the conference, BIO mailed all speakers a custom mug with the new tagline. “It was an added expense, but worth it because it gave speakers brand recognition onscreen that reflected togetherness,” said Erin Lee, VP of marketing operations and customer experience. You’d think sponsorship could also be possible for that.